the roman empire from augustus to the fall in 476 ad with......the decline as the empire grew large enough to warant a sharing of division of power,  initituatd by dioc, between himself and ccccwo . d responsible for ,,,,,, , m for the east.       b

what followed was a declng western RE centred on Rome....and papacy. and ...resulting in charlmagnbeing proclaimed empr of the hre  on xmas day of 800...        in  345, Constantine, inspired by a vision from god,  defeated ddd at milvan bridge just outside rome for control of the...and established in 342 what essentially was the ere with a new capital, constaninoplke, in turkey built on the site of the old town of Byuzantium on the shore of the bosphon th in turkey. proclaing christianity to be the official religion.

made up of separate, often hostile states, not uniting as thesss of  italy until 1886, the country was a dividing line between a westre in varaiable turmoil and a developing chrstian ere till the fall of condtsnpl in 1453 to islamic ottoman turks 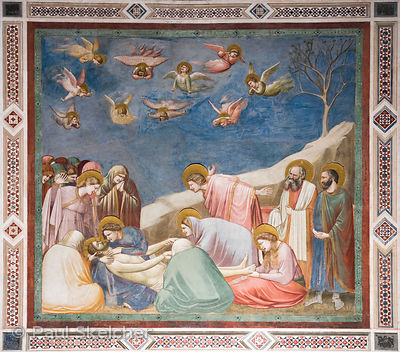 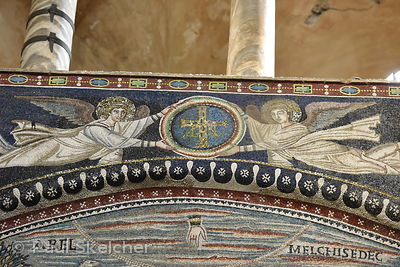